A few months ago, I jumped on a great deal where I could score a 2nd Gen Amazon Echo for just $20 but there was a catch. The catch was that I had to trade in my 1st Gen Echo. On the surface, it made sense as my 1st Gen Echo was purchased on April 9, 2016 so it was coming up 3 years of its use. I did some slight reading on the comparison between the 1st and 2nd gen on the Amazon product site.

Below is from the Amazon product page also noting when I made the purchase #ad.

The 2nd Gen was much more aesthetically pleasing and modern chic looking. You could put different skins on it to make it coordinate your home better.

The height was smaller compared to 1st gen so it didn’t stand out as much. The volume control was no longer a rotating dial, something I miss, but by means of + and – buttons similar to the echo dot.

Below shows the technical details and the innards of the 2nd gen echo #ad.

It touted improved mic, speakers and subwoofers. However, my experience with the mic has been subpar. With my 1st gen, the success rate of summoning Alexa was very high. I don’t recall many instances where I had to repeat myself or feel like I am yelling over background noise to get the 1st gen echo to wake. With the 2nd gen, we’re constantly having to repeat ourselves. I’ve opened a ticket and worked with Amazon technical support and did different things such as factory reset and received a new echo but the issue remains.

Between 1st and 2nd Gen, the 2nd gen has an edge over its appearance but the 1st gen performs better overall. 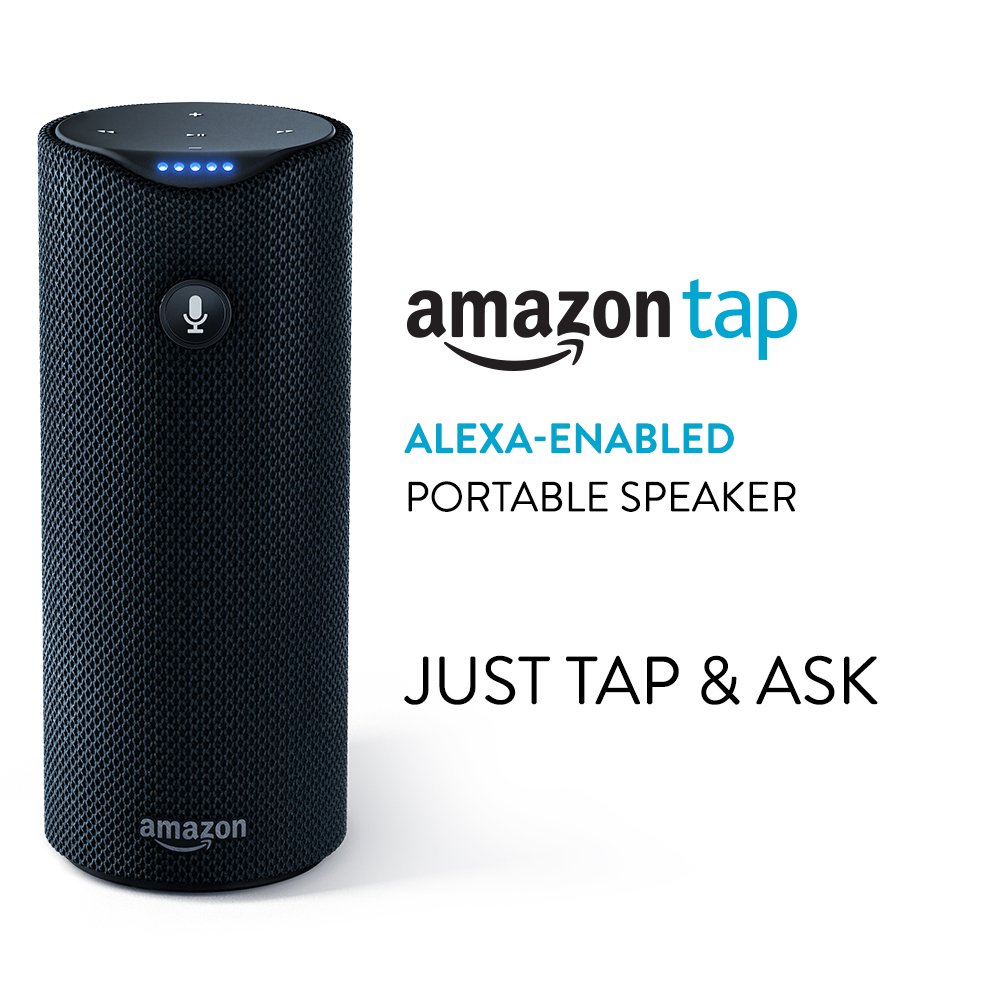